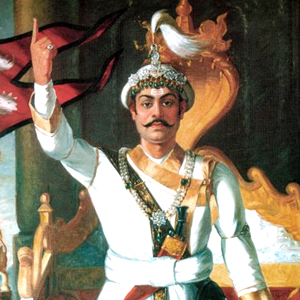 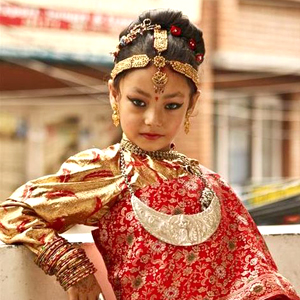 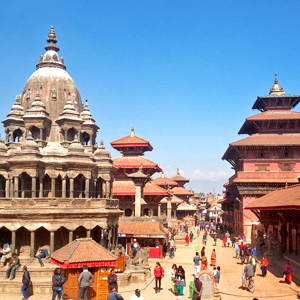 Annapurna trekking has been wildly recognized as a naturalist’s paradise. The upper sub-alpine steppe environment harbors some of the rare snow leopards and blue sheep. Other areas of the region protect bird species such as the multi-coloured Impeyan, kokla, blood pheasant amongst a multitude of other birds, butterflies and insects. Many plants native to Nepal are found in this forest. The conservation area has 100 varieties of orchids and some of the richest temperate rhododendron forest in the world.

For thousands of years people of diverse ethnic backgrounds have scratched a livelihood out of its steep hillsides. The advent of tourism and the phenomenal rise in human population has triggered a process of environmental deterioration. In 1968 Nepal’s King Mahendra Trust for Nature Conservation launched the Annapurna Conservation Area Project. 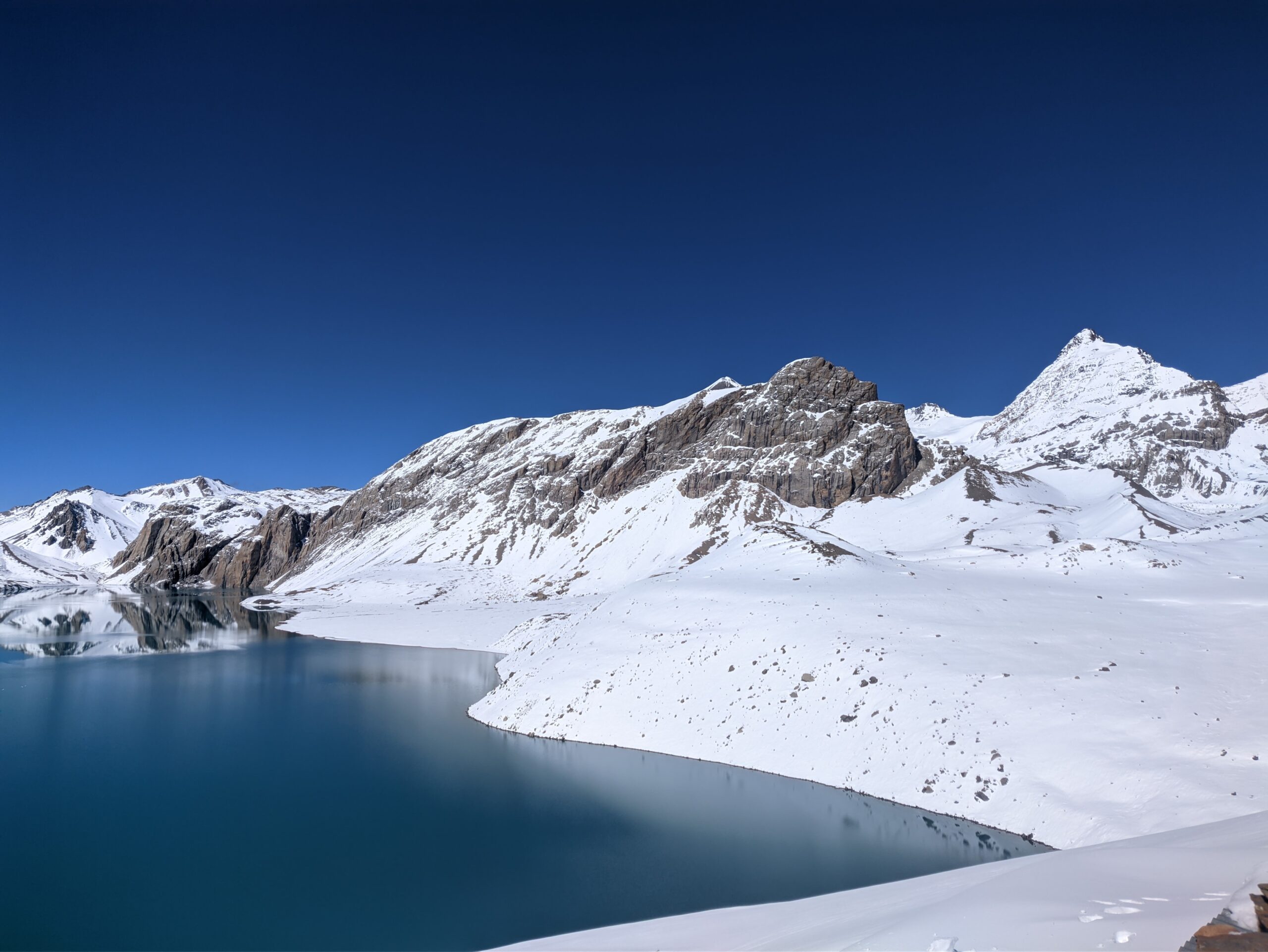 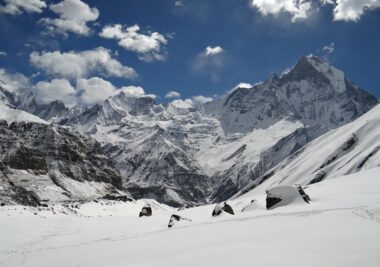 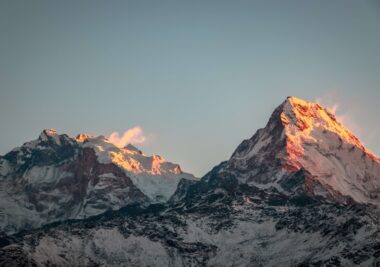 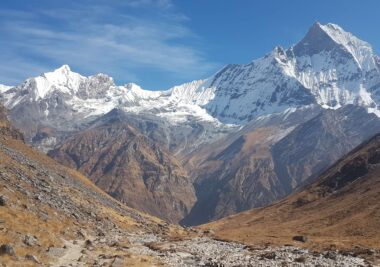 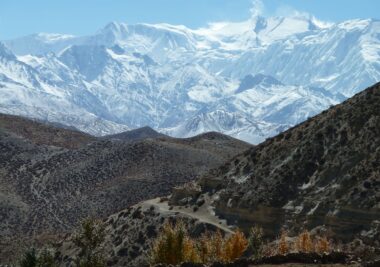 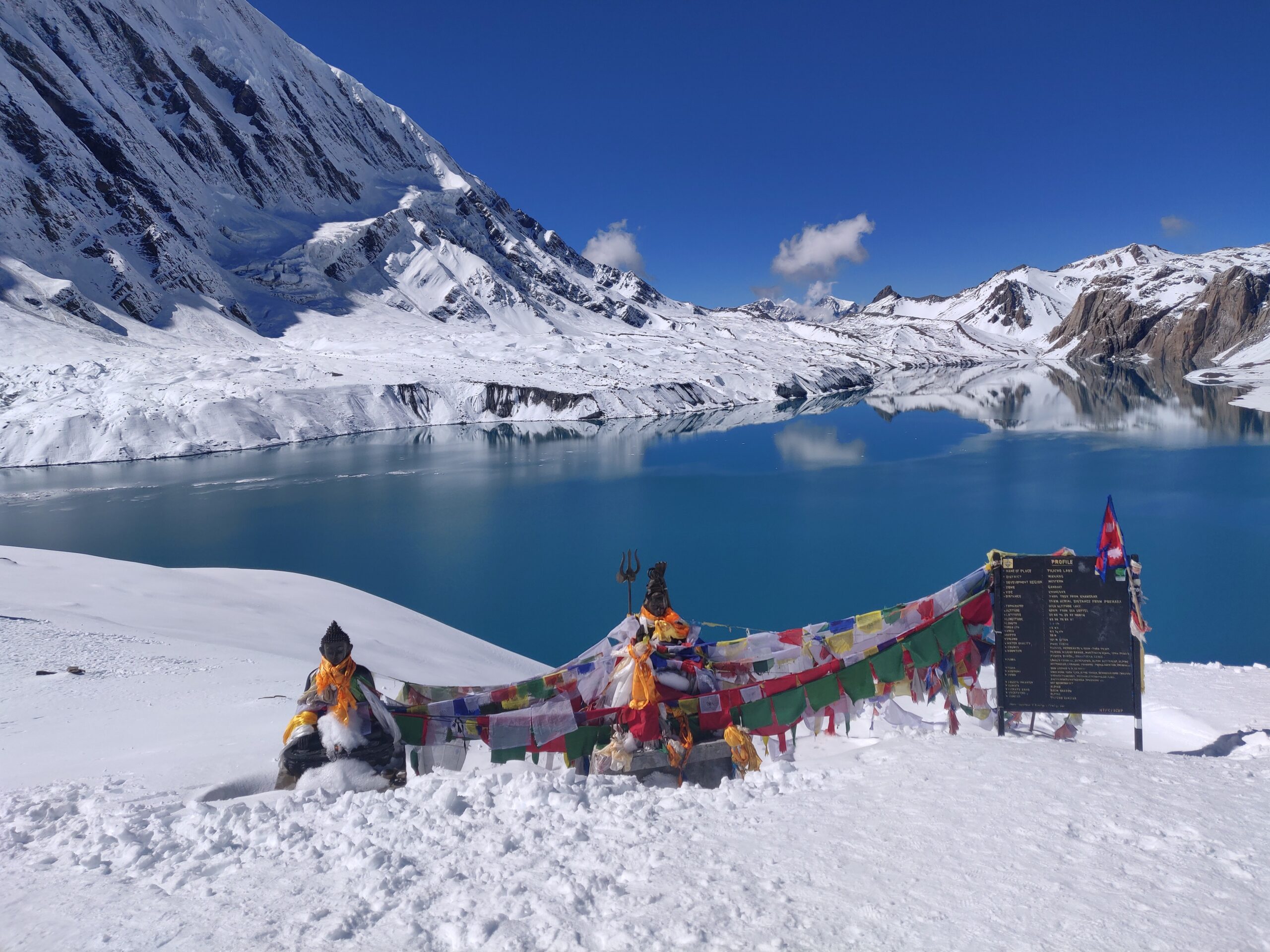 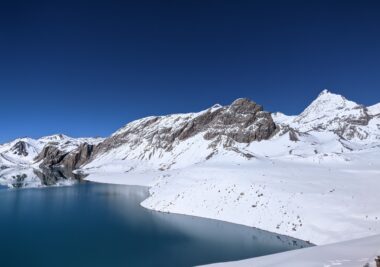 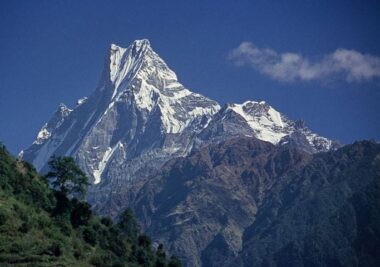 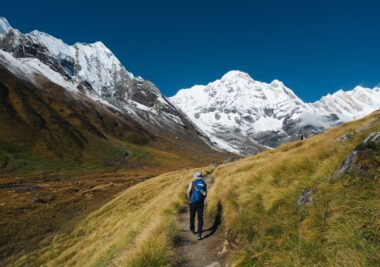 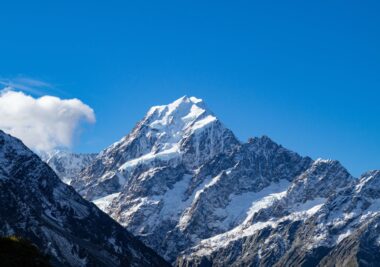