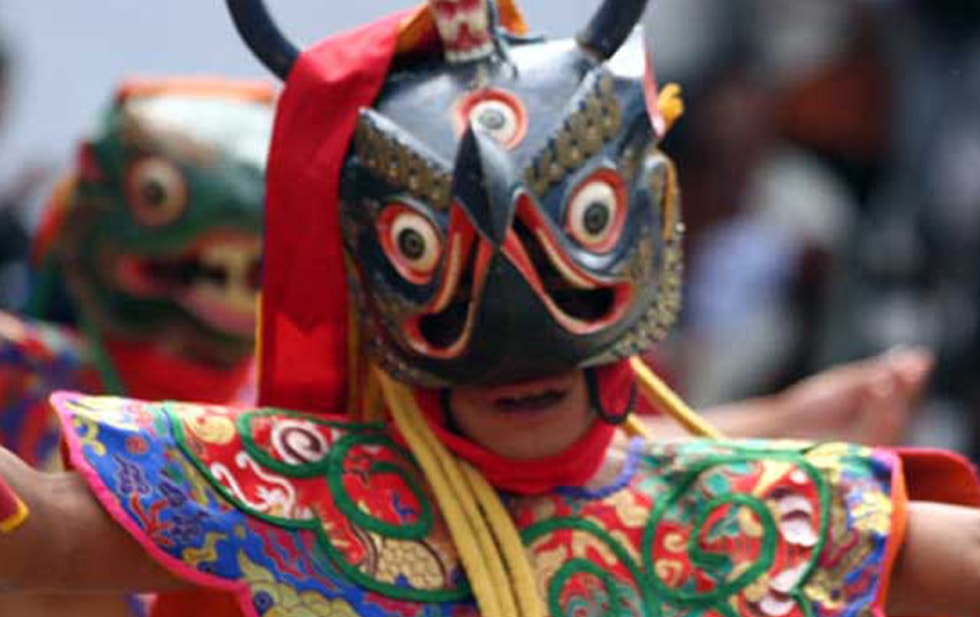 The Himalayan kingdom of Bhutan, additionally famous as the kingdom of Thunder Dragon is a spiritual sanctuary. Bhutan is rich in its culture due to the considerations and activities of its precursors. Additionally, known as Druk Yul, the nation stands especially unmistakable for being the main country to keep up Mahayana Buddhism in its Tantric Vajrayana structure as the official religion. Now, this spectacular Bhutan Shangrila Cultural Tour lets you unravel the hidden beauty of Bhutan. Religion is the point of convergence for expressions of the festivals, arts, monasteries, stupas, temples, priests, and tulkus all throughout the entire country.

In fact, the sound and consistent development of the nation is accomplishable due to four pivotal occasions. The appearance of Buddhism was followed by Guru Rinpoche. The unification of the country by Shabdrung Ngawang Namgyal. the foundation of the Monarchy under first King Ugyen Wangchuck. And the aggregate incorporation inside local and worldwide frameworks prompted modernization.

Likewise, the Bhutan Shangrila Cultural Tour lets you explore Bhutanese architecture. Furthermore, Bhutanese architecture comprises Chortens, stonewalls, monasteries, temples, fortresses, manors, and houses. Pretty much every structure is planned with obvious building ideas established in Tibetan Buddhism. Similarly, Bhutanese art has a significant Tibetan impact. The excellent wall paintings, fine sculpted images, historical writings, and thangkas all have a religious topic. The level of anonymity, consistency, and importance of these expressions and models is very remarkable. Besides, with in excess of 10000 stupas or Chortens and 2000 monasteries in the realm, Bhutan is one of the top destinations for spiritual seekers. In addition, exploration of the natural ponders amidst the Himalayas without a doubt gives a remarkable lifetime experience in Bhutan. The only nation on the planet which measures productivity as far as Gross National Happiness.

Our Bhutan Shangrila Cultural Tour begins after a trip to the lovely Paro valley from Kathmandu. Bhutan is perhaps the best destination to investigate cultural grandeurs and natural wonders in south Asia. This cultural tour covers significant cultural zones including Paro, Thimpu, Trongsa, Bumthang, and Punakha. Likewise a visit to temples, monasteries, Chortens, and astounding scenes. From the popular Tiger’s Nest Monastery to the tired roads of Paro, visiting Bhutan is about the simple delights of natural excellence and a particularly preserved culture. Experience this long-isolated nation’s dazzling mountains, unique architecture in this 10-day Bhutan Shangrila Cultural Tour.

Best Season: March to May and September to November 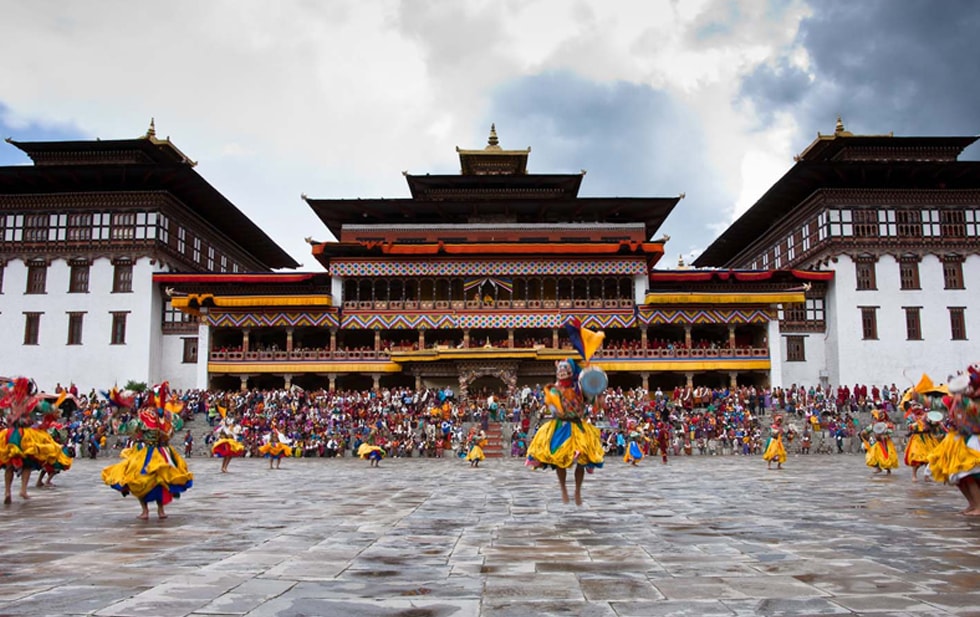 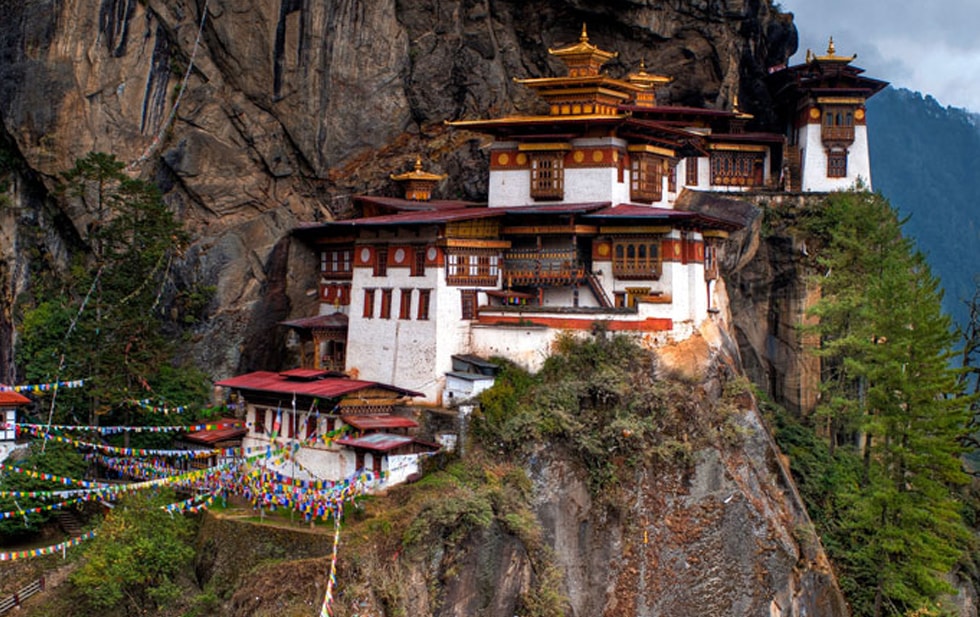 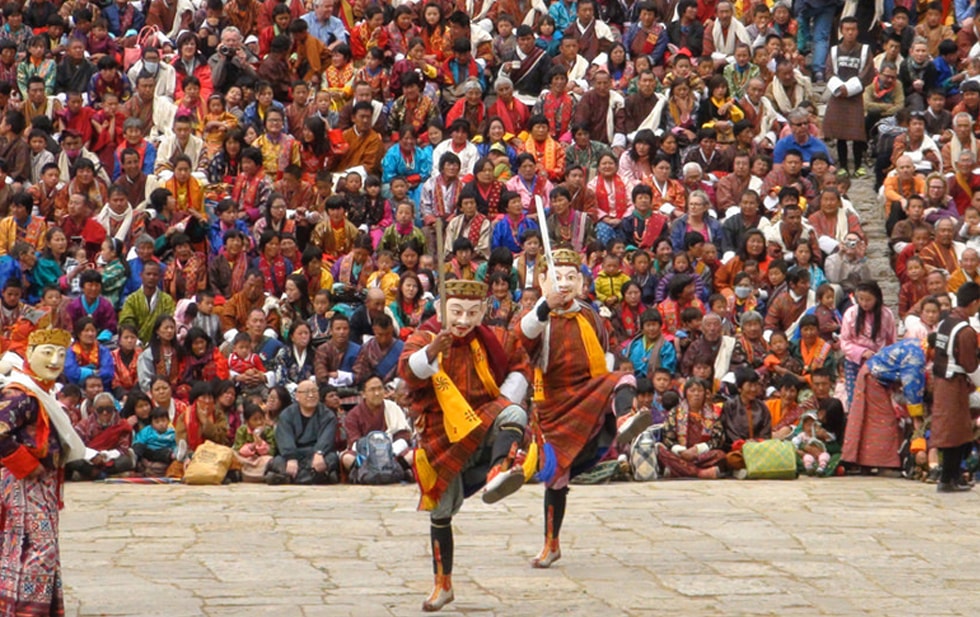 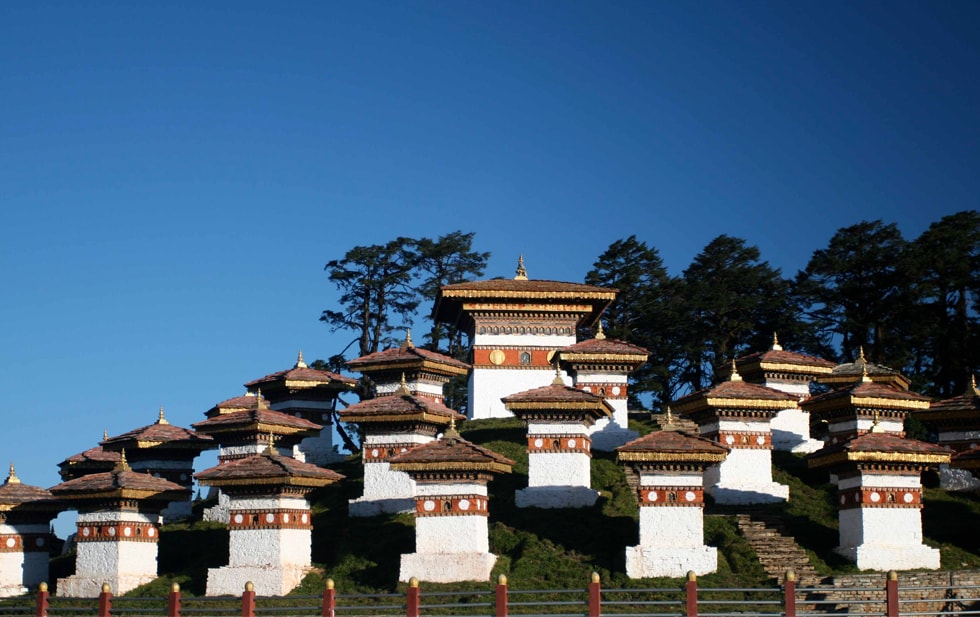 Dear Babu, We enjoyed the trip very much. The trek was not too hard going, with easy well maintained paths and the tea houses provided good basic accommodation and meals. It was well organised and undertaken without any hitches. The guide/porters could not have been more helpful and friendly. Nepal is scenically a very beautiful country and Annapurna must be one of its gems. We were fortunate to be treking in spring time so that as well as the excellent mountain scenery, with clear early morning views, we were treated to the blossoms of thousands of rhodadendrums and primulas and the perfume of the thickets of Daphnies, a real bonus! We will definately be back to experience other parts of your beautiful country”. Many thanks for organising it for us.

Dear Babu, I am now back hom in the UK. I would like to take this opportunity to thank your good self, Raymond my guide, Bishnu my sightseeing guide, all of your drivers and representatives, and all of the staff at the Marshyangdi hotel for making my trip to Nepal a dream come true. From my very first enquiry last year my experience of Unique Path has been one of great professionalism, friendliness and helpfulness. It really was a wonderful holiday and i would have no hesitation in recommending Unique Path to my friends and other trekkers. Thank you once again and i hope to be your client again some time in the future. All the best,

One of the mesmerizing tours that let you explore the unique heritage and culture along with the natural ...

Bhutan is well known for its distinctive cultural heritage Despite being a small nation, it is home to ...

The East-West Bhutan tour is an ideal tour for those who want to explore the true Kingdom of Bhutan ...

Bhutan is a little landlocked nation between giant countries like India and China Bhutan is known on the ...